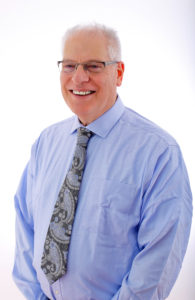 Dr. Kaplan has co chaired the Ontario Psychological Association auto insurance subcommittee since 1989, addressing legislative committees and presenting numerous briefs to government on auto insurance reform. In this role he has also been appointed to government consultation groups. The OPA auto subcommittee has developed guidelines for assessment and treatment under auto insurance. Dr. Kaplan was director of the Hamilton Medical-Legal Society (1982-1987) and is a past president. Dr. Kaplan was appointed by the Minister of Finance to the Accident Benefits Advisory Committee for Bill 164 in 1994.  In 1997 he was appointed by the Minister of Finance to be a member of the Minister’s Committee on the Designated Assessment Center System and held this position through 2001.  As vice chair of the Minister’ committee for the DAC System Dr. Kaplan was involved in developing guidelines for assessment of disability and catastrophic impairment. He served on the Expert Panel, which reviewed the catastrophic impairment definition in 2010/2011.